14 Practices, 13 Lawyers and "Lawyer of the Year" Award – Lidings Recognized by Best Lawyers 2022

Best Lawyers, an international legal directory annually identifying the most prominent lawyers around the world by analyzing their professional skills and achievements during the year, once again lists Lidings’ experts among the best lawyers in Russia. 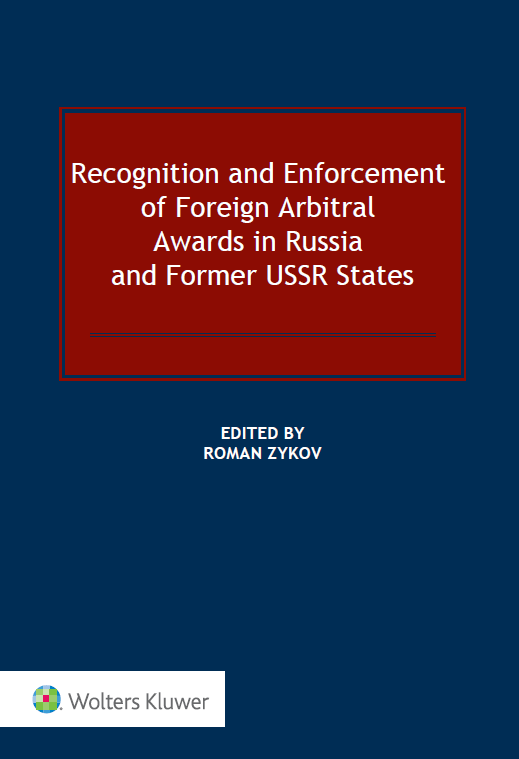 English version of the commentary dedicated to the 60th anniversary of New York Convention "Recognition and Enforcement of Foreign Arbitral Awards in Russia and Former USSR States".

Lidings experts took part in putting together a commentary on Setting Aside of Final Awards in Russia under Article 34 ICAL RF, it.1-4 (Application for Setting Aside as Exclusive Recourse Against Arbitral Award).

March 18th 2021 Chambers and Partners Europe has announced the results of its annual research of the leading legal advisors. Lidings is traditionally highly recommended for Dispute Resolution, Corporate and M&A and Life Sciences advice in Russia.  The Firm’s Intellectual Property practice has also entered the ranking this year.

The rating particularly states that Andrey is “well versed in all aspects of intellectual property and can hammer out favourable outcomes in difficult disputes in the life sciences, fast-moving consumer goods and high-technology spheres” and Boris is “a trusted adviser to numerous pharmaceutical companies on both the patent and trademark sides, and has further know-how in advertising and data protection.

Lidings’ managing partner Andrey Zelenin heading the firm’s Pharmaceuticals and Healthcare industry practice and partner Boris Malakhov, Head of the Intellectual Property practice of the firm, run a special webinar on the key market developments in the healthcare and life sciences sector in Russia.