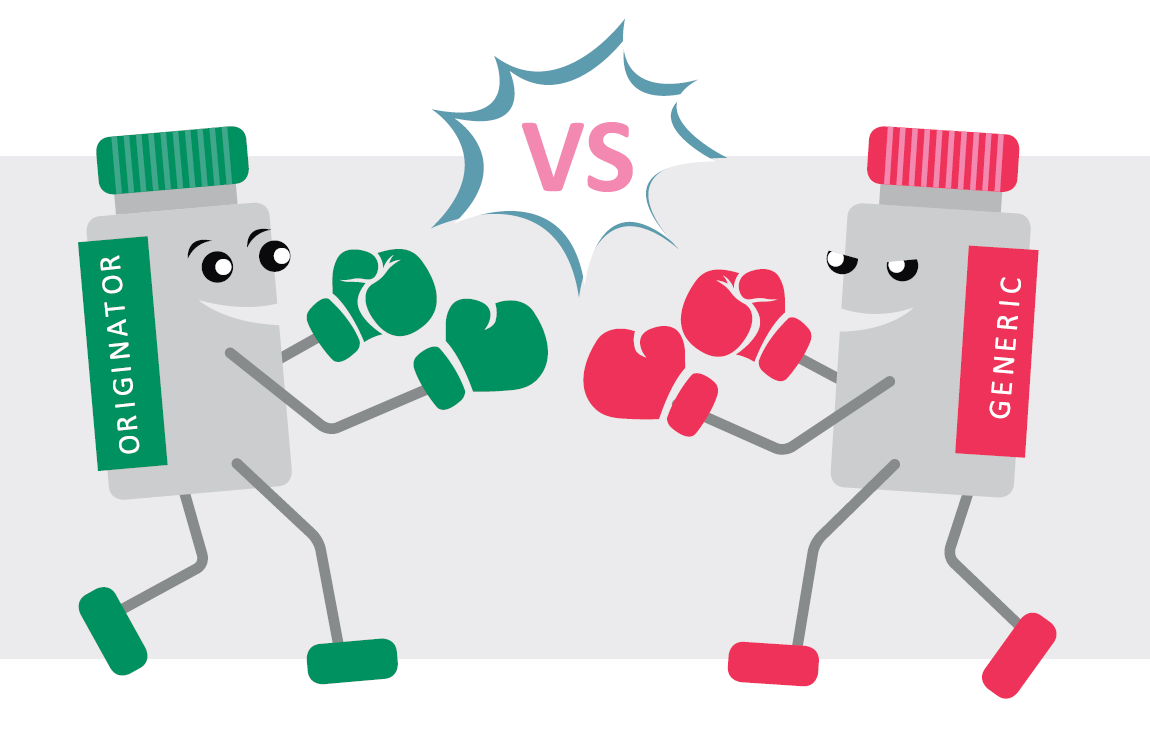 Global pharmaceutical industry has become the field for serious patent-related battles between producers of original drugs and manufacturers of generics.

Particularly this trend is widely observed in the former USSR and Eastern Europe countries, where the regulatory bodies and courts have not yet developed an efficient mechanism for maintaining the balance of interests between the pharmaceutical businesses, state and patients.

Having vast expertise in providing legal protection to large Russian and international pharmaceuticals and healthcare companies in EAEU, CIS and Eastern Europe, Lidings publishes Legal Digest highlighting the most notable patents disputes in Life Sciences that have been recently taking place in those jurisdictions.

The Supreme Court in its Review as of on judicial practice related to the application of legislation in the context of measures to combat the spread of COVID-19 No.31 (“Review”), paid special attention to issues in the field of tourism and air transportation.

On February 17, 2021, The Presidium of the Supreme Court approved the Review on certain matters of judicial practice in the context of measures to combat the spread of COVID-19 No.31 (“Review”). This is the third review by the Supreme Court containing legal positions on the application of law during a difficult sanitary and epidemiological situation.

March 18th 2021 Chambers and Partners Europe has announced the results of its annual research of the leading legal advisors. Lidings is traditionally highly recommended for Dispute Resolution, Corporate and M&A and Life Sciences advice in Russia.  The Firm’s Intellectual Property practice has also entered the ranking this year.

Lidings demonstrates new achievements and takes advanced positions in the rating of the leading legal advisors in Russia based on the analytical research held annually by the “Kommersant” newspaper. Results of the new research published in a special supplement to Kommersant as of March 17, 2021.

Starting from August 24, 2021, amendments1 to the Federal Law “On Foreign Investments in the Russian Federation” regarding the procedure for accreditation of branches and representative offices (RO) of foreign legal entities will come into force.